The United States is similar to a game of monopoly.  Lets look at how they are similar.

The United States is a governmental “monopoly” on its legal “territory.”

Each state, each county is a partition on the monopoly game board.

END_OF_DOCUMENT_TOKEN_TO_BE_REPLACED

So far, the majority of coverage of the Unmasking Antifa Act of 2018 is about how this bill relates to Antifa and other protesting.  This bill bans fascist tactics (violence to deny rights) when using disguises.  The other part of the bill grants immunity to “law enforcement” in executing the same fascist tactics against the people.

The bill frame fascist tactics by police as “lawful” despite everything that “law enforcement” does is purely legal and only under the color of law.

Put another way, “law enforcement” dressed in “uniform” disguises have total immunity in using violence to deprive the rights of people when protecting the United States when profiting personally from doing it (as a “job”).  The “law enforcement” is literally protected a fascist rogue corporation posing as the US Government, and is then given total immunity to act as fascists so long as “its a job.”

Everything that “law enforcement” does is outside the “lawful” realm and sits squarely under “legal fiction” and “color of law.”  Thus, so long as “law enforcement” (which is better called “legal enforcement”) can be framed a “legal and non-lawful” then this law can be used to prevent ALL LAW ENFORCEMENT from doing their job in using threats of violence and actual violence.

When people think of The United States, a common opinion might be the land or maybe a country.  These definitions are outdated by a half a century if not far more.  There are at least seven different definitions of the United States throughout history layered like an onion.

The most recent iteration was in the founding of the United Nations in 1945. The United States gave up its sovereignty, it’s government, and it’s country status to become a de facto United Nations Member-Nation Corporate Franchise.

It’s a Governmental Services Corporation.  The transition was seamless.

END_OF_DOCUMENT_TOKEN_TO_BE_REPLACED

Donald John Trump was born in the Jamaica Hospital, Queens, New York City on June 14th 1946 at 10:54 am Eastern Daylight Time.  About a year later, on October  31st 1947, New York City was turned over to the United Nations along with all of  its people.  All of New York city ;  not just their UN complex in manhattan.

END_OF_DOCUMENT_TOKEN_TO_BE_REPLACED

There are several sovereign City-States around the world such as the Vatican City -which manages Trust franchises-, The City of London -which manages the debt as money franchises-, and the City of Washington DC -which handles power and human trafficking franchises-. There are other lesser known Sovereign City States that need more attention.  CERN with the Large Hadron Collider manages the Science franchises which can be covered in another post.  And here, the topic of this article, The United Nations encompasses the sovereign City-State of New York City and manages all legal franchises, from the courtrooms to legal presences to taxes to driver’s licenses globally.  Thanks to the United Nations, New York City is merely an illusionary aspect of the the United States.

The entirety of New York City has been taken over by the United Nations.  The effects of the UN takeover of New York City extend to every county in America and affects every Citizen on the planet.

END_OF_DOCUMENT_TOKEN_TO_BE_REPLACED

This is a phone call to the Social Security Administration Office Main Number 1-800-772-1213. It is to discover what kinds of identity documents are acceptable for the Agents’ Identity in a POWER OF ATTORNEY (POA) where applying for a Social Security Card (which IS the Principal -or at least one iteration of many *strawman* principals).

In the beginning, they deny POAs. A Legalism is then read for their compliance and then the SSA accepts POAs. The SSA is then drawn out on the carpet for trying to first refuse POAs… as that is “unauthorized practice of law.”

Q: “Do you Understand?”
slavery/surety A: “Yes”
authorized representative A: “I am overstanding.”

Update: Conyers has told The Associated Press that he hasn’t settled any sexual harassment complaints with any staff members. Conyers, who answered the door at his Detroit home Tuesday morning, says he knows nothing about any claims of inappropriate touching and learned of the story just hours earlier. Referring to allegations of sexual harassment and assault being made against politicians and others, the veteran lawmaker says he’s “been looking at these things with amazement.”

“People who work in the House deserve and are entitled to a workplace without harassment or discrimination,” Ryan said, outlining the recent steps the House has made to combat sexual misconduct in Congress.

As Talking Points Memo pointed out, last month the Committee on House Administration reviewed its procedures related to workplace harassment and discrimination, and last week that committee issued a new policy requiring “mandatory training for all members and staff,” he said.

END_OF_DOCUMENT_TOKEN_TO_BE_REPLACED

As a quick preface, “residence” is only possible with ARTIFICIAL LEGAL CORPORATIONS called “PERSONS.”  “Legal personalities” have legal government benefits rather than actual “rights.”  These “benefits” are underwriten by the UNITED NATIONS.  So, the U.N. appears to be bankrolling the INSURANCE FRANCHISE for ELECTRONIC PERSONHOOD in Japan, Inc and Europe, Inc.

The Non-Physical Non-Existence of a computer program pretending to be a “human” does not grant the computer nor software any basic rights; nor should it confur any governmental benefits.

AI Legal Personhood is so insane that when Apple puts their new AI Chip for Siri in the iPhone, the iPhone itself can and likely will be declared an “electronic person” by the government, particularly so they can own it and everything on it.

END_OF_DOCUMENT_TOKEN_TO_BE_REPLACED

The Text of the 1921 Sheppard-Towner Maternity & Infancy Act seems to have disappeared from the web, as if BAR Attorneys don’t want us to know something too inconvenient for them.  Several people have asked me to point out where Birth Certificates are traded upon as bank notes.  The below video shows California Vital Records confirming that Birth Certificates are Bank Notes.

Here is how each Birth Certificate is worth untold millions (or more):

END_OF_DOCUMENT_TOKEN_TO_BE_REPLACED

via ZeroHedge – Back in July, the state of Illinois narrowly avoided a junk bond rating with a last minute budget deal that included a 32% in hike in income taxes.  Republican Governor Bruce Rauner vetoed the budget and called it a “disaster,” but both houses of the state legislature voted to override his veto.  Meanwhile, S&P and Moody’s were apparently both convinced that the budget deal was sufficient for the state to remain an investment grade credit and all lived happily ever after, if just for a few months.

But, with the state’s past due payables hovering around a record $16 billion…

…which is a 3-fold increase over the past two years…

…one has to wonder, as we have on many occasions, just how solid Illinois’ credit rating really is.

END_OF_DOCUMENT_TOKEN_TO_BE_REPLACED

A 61-page counter-complaint filed in U.S. District Court by the city on Sept. 11 — a response to a July lawsuit by Detroit towing firm Nationwide Recovery Inc. — claims the towing company and its attorney orchestrated the theft of vehicles, which were towed to Nationwide’s east-side lot.

The city also alleges the unnamed Highland Park police officer did not fill out forms to alert people their stolen vehicles had been recovered. After time passed, the owners were then forced to pay exorbitant storage fees when they finally tracked down their vehicles.

END_OF_DOCUMENT_TOKEN_TO_BE_REPLACED

by belisoful – India has a “worthless” Zero Rupees Bank Note that is used to conduct commerce with corrupt public servants and corporate employees.  It is specifically designed to manage bribery and corruption; as bribery and corruption is/was a leading issue in third world countries like India, Inc.  The founder of The 5th Pillar Zero Rupees Note has expanded into creating a Zero Currency Note for nearly every country.

Here is how it works:

END_OF_DOCUMENT_TOKEN_TO_BE_REPLACED 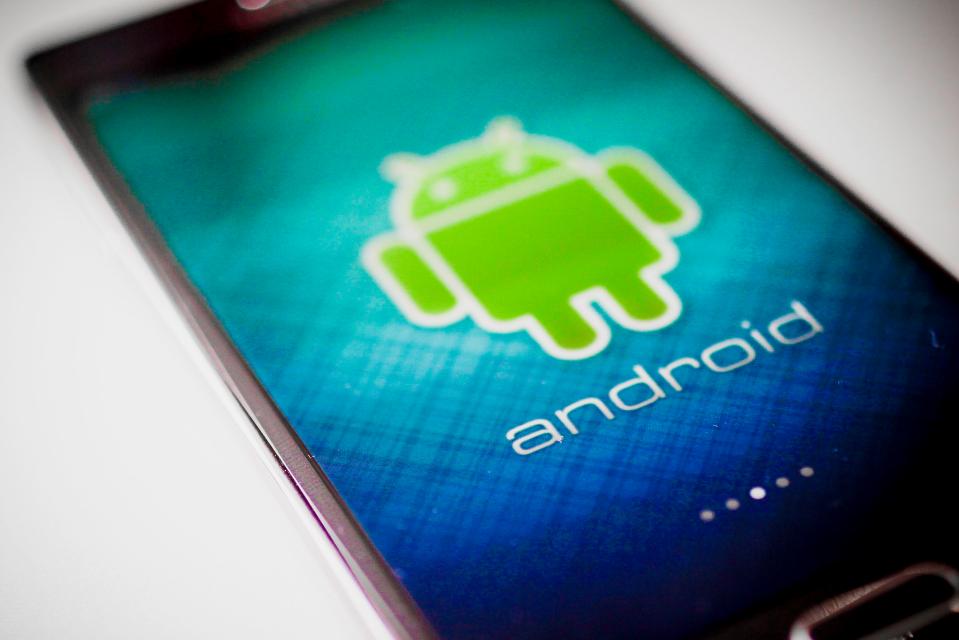 How Google is secretly recording YOU through your mobile, monitoring millions of conversations every day and storing the creepy audio files

DID you know that Google has been recording you without your knowledge?

The technology giant has effectively turned millions of its users’ smartphones into listening devices that can capture intimate conversations – even when they aren’t in the room.

Google says it only turns on and begins recording when you utter the words “OK Google”. But a Sun investigation has found that the virtual assistant is a little hard of hearing.

In some cases, just saying “OK” in conversation prompted it to switch on your phone and record around 20 seconds of audio.