via Aim 4 Truth – The Anonymous Patriots have written extensively about Comey and Mueller’s crimes, but this is the first time we are listing crimes they have committed under the protection of “National Security” which were, in fact, crimes against America. With this internet posting, We the People are officially charging them with these crimes and we demand that military tribunals be set up to prosecute these traitors.

After you read this, please make your own official charge to the appropriate authorities for those listed in this citizen intelligence report. Make sure to send a copy to the Department of Justice and the White House. Please forward this link through your social media networks to wake up other patriots.

Many of these crimes have been reported on extensively by the American Intelligence Media. A suggested reading list is attached at the bottom of the report.

END_OF_DOCUMENT_TOKEN_TO_BE_REPLACED 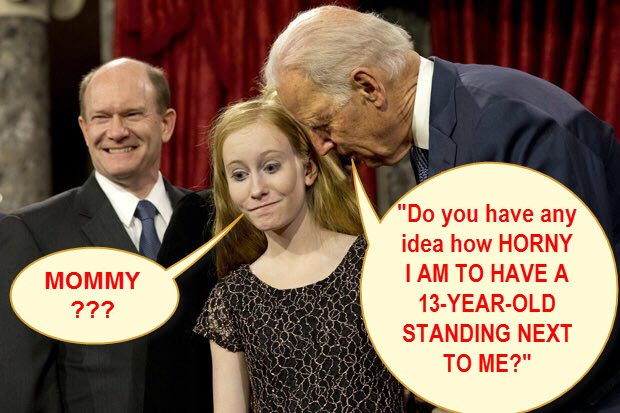 A former Secret Service agent assigned to the Vice President Joe Biden residence claims that the Service often had to protect female agents from him.

via The Gateway Pundit – by Cassandra Fairbanks at Big League Politics – Speaking on the condition of anonymity, the agent asserted that,  “We had to cancel the VP Christmas get together at the Vice President’s house because Biden would grope all of our wives and girlfriend’s asses.” The annual party was for agents and Navy personnel who were tasked with protecting the Biden family.

“He would mess with every single woman or teen. It was horrible,” the agent said.

END_OF_DOCUMENT_TOKEN_TO_BE_REPLACED

Rather than using “GOOGLE.COM” there are many safe private secure alternatives:

Note: Google is blocking what it deems to be FAKE NEWS, which apparently this website is a part of.  Despite what Donald Trump Says:

….it is very possible that those sources don't exist but are made up by fake news writers. #FakeNews is the enemy!

By translation: Google.com Is The Enemy.  NSA is the enemy.  CIA is the enemy; for their conspiring with Google and Alphabet, Inc (Google’s parent company).

Julian Assange cautioned all of us a while back, in the vein of revelations similar to those provided by Edward Snowden, that Google — the insidious search engine with a reputation for powering humanity’s research — plays the dark hand role in furthering U.S. imperialism and foreign policy agendas.

Now, as the Wikileaks founder faces days of questioning by a Swedish special prosecutor over rape allegations inside his Ecuadorian Embassy haven in London today — and particularly in wake of the presidential election — Assange’s warning Google “is not what it seems” must be revisited.

END_OF_DOCUMENT_TOKEN_TO_BE_REPLACED 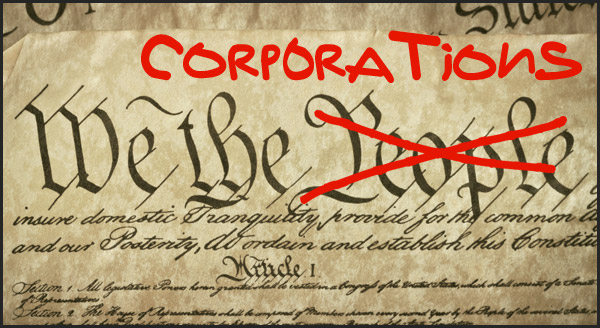 These are the EINS of the various Governmental Services Organizations.  This shows that every aspect of the criminal UNITED STATES slavery system is its own corporate entity.

Amazingly, we find that the “United States” has incorporated multiple times, that the Whitehouse, House of Representatives, Congress, and Judiciary are all separate CORPORATIONS with their own EINs, and that the Treasury from 1789 is not the same as the current Treasury.